How Long Should You Have a Support Animal?

Whatever the reason is for having pets, many people still love having them. These animals may cost a lot to take care of; vaccinations, food, toys, and other pet care supplies can take a toll on one’s disposable income. Regardless of the expense, pets offer a kind of solace, responsibility, and experience to their owners. Not everyone may be comfortable having them around. Still, to their masters, their passion for these animals is likely to replicate the caregiving emotions one might gain from taking care of a child.

Pet owners tend to have a strong attachment to the animal under their care- to the extent where a loss can be severely devastating. When the passing of an animal becomes too shocking, taxidermy services can be a viable solution to allow the owner to come to terms with the loss in their own time. More often than not, owners develop an emotional connection with their pets, especially when they own a support animal. There are many reasons to own a support animal, and, most of the time, the relationship tends to last a lot longer than the period the owner intended to have them for.

These animals tend to provide a sense of comfort and companionship, as some individuals may feel lonely, unappreciated, or anxious. The idea is that the pets provide a kind of misdirection from the negative thoughts that may pervade the owner, replacing the tough mental traps with the responsibility of caregiving.

On the other hand, there are support animals for individuals who have physical disabilities caused by debilitating illnesses. Not everyone may have a person they can rely on 24/7, so well-trained animals are dependable companions that can open the door, pick up keys, be a guide for a walk, and so on. These pets are specific to the owner they get assigned to because a lot of training needs to be conducted to prepare the pets for the responsibility. Some pets even detect low blood sugar or seizures in their owner by using their heightened sense of smell alone. 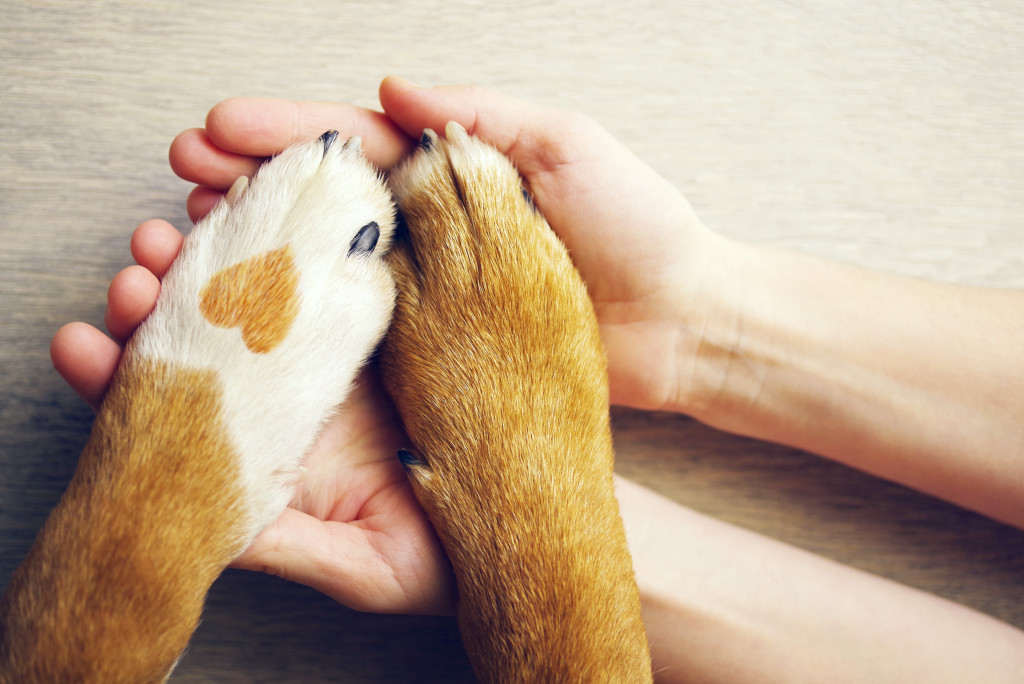 It will only be a matter of time for some owners of support animals to let go of their pets. A reason could be the inability to pay for the needs of the pet, while another cause could be the recovery of the owner from their illness. Not everyone is cut out to be a pet owner, so, sometimes, they should let go of their non-human pal. A shift from codependency to independence starts to take hold, and this is usually the point when pet owners decide that they no longer need a support animal.

Conversely, other pet owners have developed a profound connection with their support animal. As long as they can still afford to take care of it, it makes sense to keep the pet in their lives as a continuing source of solace. Other pet owners have a life-long illness that makes them reliant on their support animal, so making a move from codependency to independence may be out of the picture as these pets become a necessity.

As mentioned earlier, some pet owners cannot bear the brunt of a loss because of the immense emotional connection they developed with their animals. So, it can be too jarring for these individuals to remove their loved one from their life, even if it is not a human. They resolve to figure out ways to keep their pet in their home or somewhere they can still have access to their animal’s essence. In a way, this will let them grieve in their own time and on their terms. It will allow them to “speak” to their beloved pet until they accept the loss.

Support animals will be more prevalent in society as they continue to be supported by remarkable results in recovery in independence. Although the relationship creates a kind of codependency, these support animals lead to self-perceived independence for those who are physically incapable of taking care of themselves. In doing so, this arguably makes them a necessity for certain individuals. 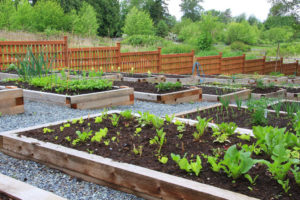 Your Garden and Pests: A Guide to Dealing With Unwanted Critters 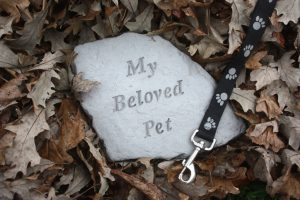 How to Immortalize Your Pet’s Memory 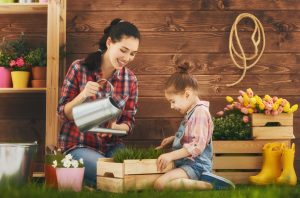 New Design Trends For Backyards in 2022 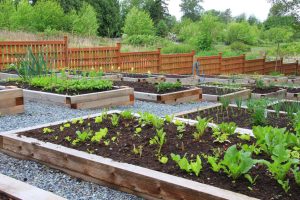