Dogs provide us with love, companionship, and security. They are always happy to see us and make us feel good when we’re down. Owning a dog can help reduce stress, lower blood pressure, and improve our overall mood. Dogs are also great exercise partners and can help us get more active, which is essential for our health.

While aggression is a typical behavioral trait for dogs, it can be problematic for owners. Aggressive behavior in dogs can be directed toward other dogs, animals, and people, including children and the elderly. It’s important to understand that there are different types of aggression, each with its causes and solutions.

Dominance aggression is the most common type of aggressive behavior in dogs. It’s usually seen in puppies and young adult dogs trying to assert dominance over their pack (i.e., their family). It can also be related to possession as it’s the first level of dominance aggression. This kind of aggression can be directed toward people or other animals.

The most common signs of dominance aggression are growling, lunging, snaps, and bites.

Dominance aggression is usually the result of inadequate socialization and training. Dogs who are not properly socialized with people and other animals during their critical socialization period (between 3 and 12 weeks) are more likely to display aggressive behavior.

Dogs who lack basic obedience training are more likely to be dominant and aggressive. It’s because they haven’t learned to follow commands or respond to cues from their owners.

Solution: The best way to deal with dominance aggression is to prevent it from happening in the first place. You can ensure that your dog has adequate socialization and training.

If you have a puppy, expose them to as many different people, places, and things as possible. It will help them become well-rounded and less likely to be aggressive. It’s also important to enroll your dog in behavior modification classes. It will teach them how to respond to cues and commands from you. It’s also a great way to bond with your dog and build trust. 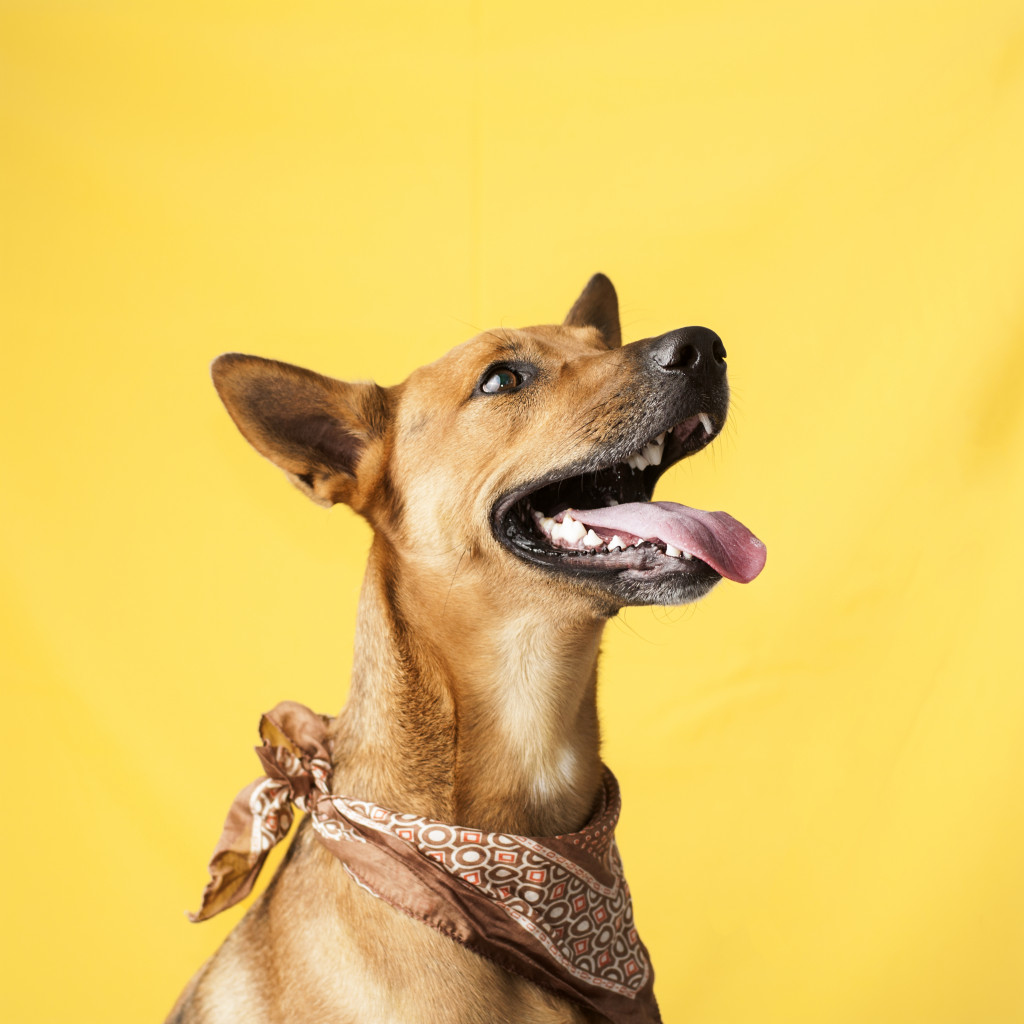 Fearful or defensive aggression is another common type of aggression seen in dogs. It’s usually the result of fear, insecurity, or anxiety. Dogs fearful or anxious are more likely to display aggressive behavior to protect themselves.

The most common signs of fearful or defensive aggression are cowering, trembling, growling, snapping, and biting.

Fearful or defensive dogs are often the victims of abuse or neglect. They may also have had bad experiences with people or other animals. Lack of socialization can also contribute to this type of aggression.

Solution: The best way to deal with fearful or defensive aggression is to help your dog feel more comfortable and secure. You can provide them with a safe place to go (such as a crate). Once they feel secure, their aggression usually will fade away without the need for

Solution: The best way to deal with redirected aggression is to provide your dog with outlets for their frustration, such as exercise and chewing toys. You should also avoid leaving them alone for long periods. If you must leave them alone, make sure to crate them or provide them with a safe place to stay.

Dogs with a strong prey drive often display predatory behavior when they see small animals, such as squirrels or rabbits. This is because they see the animals as potential prey. Dogs who haven’t been properly socialized with other animals are also more likely to be Predatorily aggressive.

Dealing with aggression in dogs can be a big challenge, but it’s important to remember that most cases of aggression are manageable. Providing the right solutions to the problem can help your dog feel more comfortable and reduce aggressive behavior. 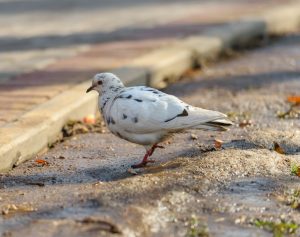 Five Ways to Protect Your Home Against Pests 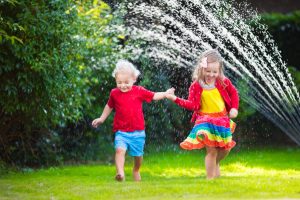 How to Babyproof Your Yard? 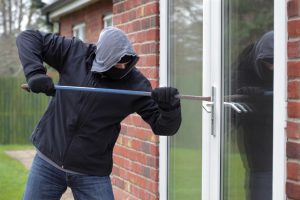 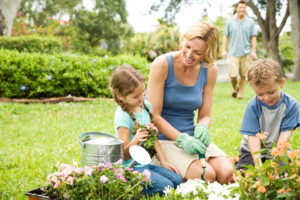 How to Make Your Garden More Attractive