One of the responsibilities of a dog owner is to teach their dog how to do tricks and commands. Needless to say, this requires a lot of patience and effort. Although hiring a professional dog trainer is an option, it’s essential to reinforce these learned behaviors at home. Commands aren’t just a way to control unruly behavior. These can be for the safety of dogs, too. Commands like ‘drop it’ and ‘heel’ are a couple of important ones to reinforce, especially when they’re holding something potentially harmful when ingested or when walking on the sidewalk of a busy road.

What Is Positive Reinforcement?

Positive reinforcement plays a huge role in many aspects of life, from potty training a child to excel in big projects at work. But positive reinforcement is also helpful in reinforcing your pup’s new tricks and learned behavior. When a positive consequence or reward happens as a result of the behavior, this behavior is reinforced. This is why many dog owners and dog trainers give a treat after the dog performs a trick successfully. Remember that the whole process requires a lot of patience. Dog’s don’t get it right all the time, especially the first few times. This is true for everyone. Be patient and slow to anger, and have a good time teaching your dog new tricks!

Negative reinforcement is frequently confused with punishment, which is a common misunderstanding people have. As mentioned, negative reinforcement entails the removal of an adverse circumstance to increase the likelihood of a behavior.  On the other hand, punishment includes either presenting or removing a stimulus.

Is Punishment an Effective Way to Train a Pup?

Many studies have explored the concept of punishment, precisely physical punishment in child-rearing. Data suggests that antisocial behavior increases aggression, and other mental and behavioral outcomes were apparent in children raised with physical punishment. Although these studies are geared towards human beings, physical punishment has adverse consequences for animals, too. If you want the most effective route to teaching your pet a new behavior, positive reinforcement is the way to go.

Get to Know Your Pup’s Personality

Although this is an everyday occurrence, make the most of the time you’re getting to know your pup. Learn what their quirks are, their love language, what makes them tick, and more. To get more insight, you can even ask your Bernedoodle breeder about them. Knowing as much as you can about their attitude and personality will prove helpful during training and in reinforcing learned tricks and behaviors. 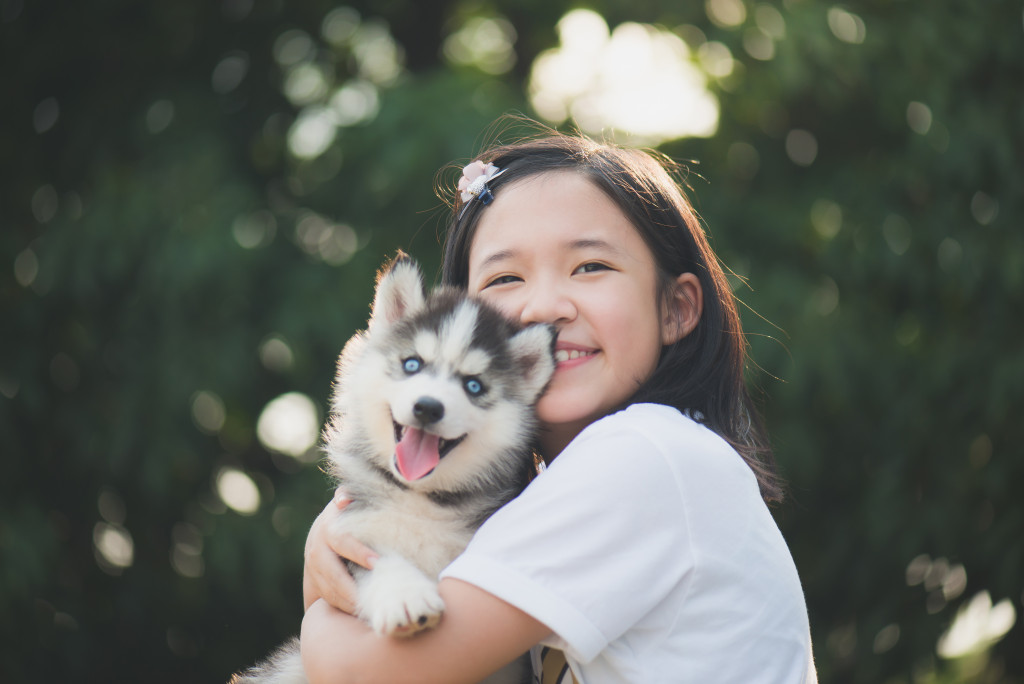 Training should be a fun time for you and your pup. Making it a positive experience is vital to reinforce the desired behavior. It’s all about making associations, and if your dog is enjoying and eager, it creates a favorable environment to practice the behavior. It’s important to stay attentive and pay attention to their mood, too. If they seem tired, distracted, or just not into it, try another time. Don’t get discouraged. We all have our own share of down days, too.

Don’t Be a Yes Man

As much as fur parents love to spoil their fur babies, setting boundaries is essential, especially during training. Doing so is part of reinforcing the desired behavior. When your pup fails to do the desired behavior after your command, fight the urge to give them a treat. If you give them a treat even after failing, this will confuse them, making the command less effective in eliciting the response that’s expected of them.

Don’t Depend on Treats

Giving your dog treats every time they complete the desired behavior is not sustainable, money-wise and effort-wise. Instead, give them praise or a pat for a job well done. This should be done gradually, though. Start by mixing it up, treats now, and a “good boy” later. You can also go about it alternatively, too. Eventually, your pup will learn to appreciate the praises and affection just as much as they do with treats.

Keep being patient, attentive, and understanding during the process. Learning is a process for everyone, even dogs. Just know that it’ll all be worth it in the end, especially if these commands can make taking care of them and keeping them safe a little easier for you. 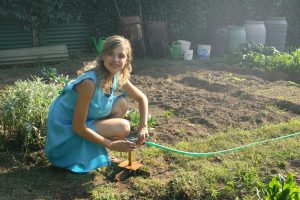 How to Properly Maintain Plants in Your Backyard 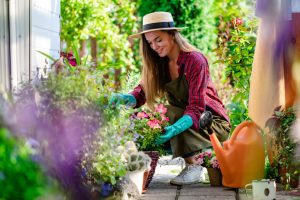 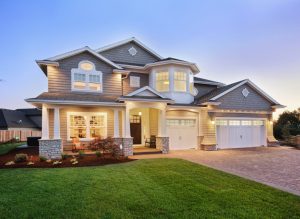 Tips To Improve and Secure Your Home’s Landscaping Features 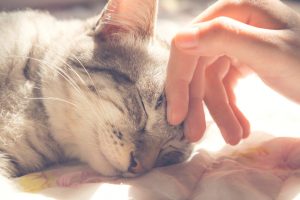